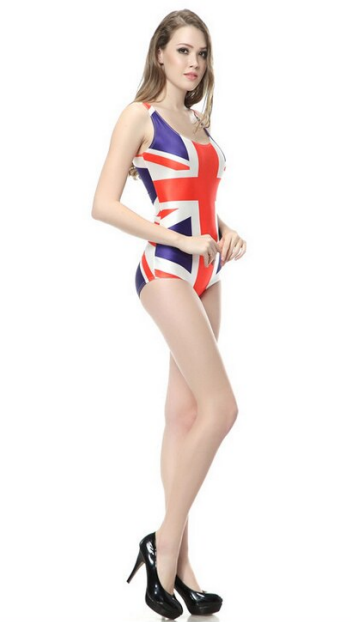 The Die is Cast. There is no way back!
In general, the greater or lesser possibility of having had a good primary or secondary education in our lives, contributes to marking the pros and cons that characterize the unique and indivisible essence of our existence as rational beings... or not?
The Economy, whatever it is and has been since its inception, and continues to be a career that billions of men and women do not lose sleep over, although sometimes we observe it when we feel that something is not going as well as it should be!
According to Who? Several of us wonder!!
Beyond the fact that the prices of basic goods and services soar, it is wise to say that we do not put aside, observe with greater interest, within the equation Cost vs. Benefits, other condiments or spices, which aromatizes us in the conclusion that something is not going well!
As for example, the pandemic, or the meeting in Glasgow, Scotland, the COP26 Summit that brings together political, academic, economic, scientific leaders and civil society, seeking to accelerate action towards the objectives of the Paris Agreement and the United Nations Framework Convention on Climate Change and why not, let us include in the equation, this brief and quite down-toearth analysis of the editor of economic issues of the publication The Economist, Mr. Henry Curr that I put at your disposal, after a short "My Cut".

Translating a thought, which is originally structured, thought and written, in a language totally foreign to the Castilian language, is a task that must be taken with respectful care, with great margins of neutrality and knowing with ballistic expertise how to use at the time that ’s necessary and indispensable, the telescope or the microscope.
Today, thanks to Google and its Associated Algorithms, quite competitive and excellent in their task of building bridges of understanding and comprehension, it is almost possible, it is simply logical to achieve it. Moreover, I would say that the Creative Geniuses of the Google Translate Algorithm, are challenging the Writer Storyteller who masterfully used the history or mythology of the Tower of Babel, within a peacefully and civilly demonstration that despite everything and all the apocalyptic circumstances that we read and we listen, that of Babel Inferno Tower is just that, a good Story, a story that must be sifted and sifted to get some reflection that is really worth the effort, beyond entertaining the tender imagination of a young Girl or Boy in their early days, almost exclusively, on the only thing that focuses them: the structure of the building that seeks to reach "Heaven". No question about it!!.
Why is it advisable to approach this summary of the Status Quo of the "Economic Thing" on the Global Planet and not on the Flat Planet?
Let's OBSERVE and READ before answering ourselves, calmly and focused, this brief diagnosis from The Economist Editor, Mr. Henry Curr.
__O__
Will the world economy return to normal in 2022?? If not, a painful economic adjustment looms!! (*)
Will the Stagflationary Forces (*) acting on the world economy last?
Throughout 2021, central banks and most economists have said that the factors causing an increase in inflation and a slowdown in growth would be temporary. Supply chain bottlenecks would diminish, energy prices would fall back to “earthly” levels, and workers in the rich world who were left out of the workforce - for reasons that no one fully understands - would go back to work.
However, as 2021 draws to a close, closed financial markets, the public, and even central bankers themselves are beginning to lose faith.
Unfortunately, economies are plagued by a shortage of workers needed for service industries to thrive.
Some monetary authorities are beginning to fear the opposite: wage growth that continues to rise as workers expect higher inflation.
Central Bank Directors are in an involuntary lockdown.
Above all, the pandemic is not over, at times it fills us with panic because nothing stops it in its gigantic and fearsome landing.
(*). Henry Curr: the economics editor, The Economist.
__O__
Conclusion Looking Through the Window. 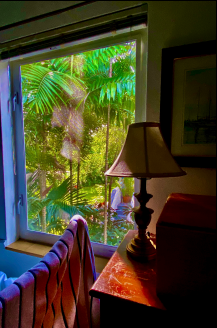 I think that arriving without knowing how to arrive is more useless than a broken umbrella on a rainy day. Because we know that it will never be reached, since when it does arrive, the nanosecond from that point is imperceptible, it is transitory. Ergo the "I arrive with an accent on the or as such", does not stay forever. Is this clear?
Let's stop moving convinced that there is a terminal station, such as Victoria Station, Central Station, La Gare Du Nord, Retiro, etc. We know very well that they are Seasons, but they are just another one that illustrates once again the unstoppable movement of the invisible to the eyes: Evolution. The only ones that stay as is, are the trains that goes and goes …… and return ……., and return !!!.
But they move, no?
I believe in myself, therefore I believe in the humanity that surrounds me. I believe that my mistakes are facts that help me like burning coals to feed the boilers of the engines that move this Being that travels aboard my Body that sails on the Lake of Chaos.
And to top it off, it would be very difficult, almost impossible, not to understand the vital importance of the existence of plurality, if we did not understand the existence of singularity. I am not a train arriving at a Terminal Station. My being will never arrive, it will never start. And I support myself, to affirm this, not only in my observation, I am also supported by old philosophies, well structured about pure freedom that its metaphysical pillars and its ethical protocols give it.
And don't tell me that your electricity bill comes to you every month. This happens because it is closing the door to evolution!
So, stubbornly stop searching, reaching or starting !! Observe, Listen, Ferment, Age with one of our infused Spirals and Discover an Infinite New Frontier !!
Cheers,
Cato.
__________________
(*). Stagflation is characterized by slow economic growth and relatively high unemployment, or economic stagnation, which at the same time is accompanied by rising prices (ie inflation). Stagflation can alternatively be defined as a period of inflation combined with a decline in gross domestic product (GDP). Simply put, the economic front faces a combination of high inflation, high unemployment, and slow growth.

Popular posts from this blog 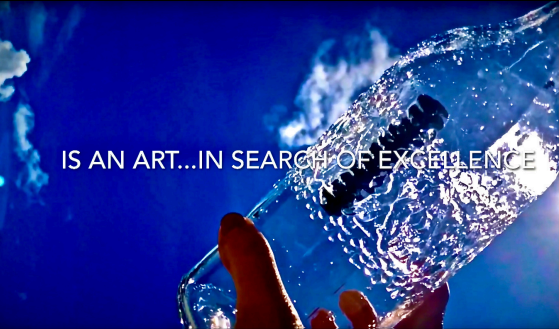 ¡Quiero dar la Cara!  What is Stoicism... The Last Frontier!! In its beginning, Stoicism is a school of Hellenistic philosophy founded by Zeno of Citium in Athens in the early 3rd century BC. It is a philosophy of personal eudaimonic virtue ethics informed by its system of logic and its views on the natural world. Thinkers, true philosophers , have evolved the morphological interpretation of the definition of Stoicism. Today it is affirmed that it is the philosophical doctrine that practices the search for balance using virtue and reason before the passions that disturb life, essentially the negatives takes over the environment. As such, its object is to achieve the daily joy of living and wisdom , serenely eliminating the enslaving need to protect with life itself, material comforts, goods and fortunes never essential.  Through the philosophy of Stoicism, we can travel to the infinite and eternal Last Frontier , which we will never reach, but certainly we will enjoy the journey.
Read more

What is it that breeds creativity?

Andres Oppenheimer is a talented journalist, a good narrator of his stories, which seek to enhance real testimonies where Andres always pursues that his thoughts have a solid source of origin. He is a very good friend of mine and he was a dear and loyal friend of my Father until his death. I enjoy his friendship and the facts that he ferments, observes and ages ideas & stories, as only and naturally Andres can deliver it. Among his writings there is one within his book " Create or Die ". Andres writes, "Creative people look for creative minds, so that they can become major innovation companies” . What is it that breeds creativity? It is the presence of another creative person, the idea of creativity is something related to great individual geniuses with who thus are able to help each other. The reality is that creativity is a social process; the greatest advances come from the people from whom they learn, from the people with whom they collaborate, also cities are
Read more